The eighth edition of the ICC Men’s T-20 Cricket World Cup will take place in 2022. The tournament was initially scheduled to take place in 2020. The T20 World Cup was originally planned to take place in India in 2021 but was then shifted to the United Arab Emirates and Oman. The ICC also stated in August 2020 that Australia would host the rescheduled competition in 2022. The ICC confirmed the tournament’s schedules on January 21, 2022. Australia, the hosts, is also the reigning champion.

Group 2 comprised the Netherlands, Pakistan, Bangladesh, Pakistan, Zimbabwe, and South Africa. Every team competed in five round-robin matches in the Super 12s by the structure and rules of the T20 World Cup. A victory resulted in two points, and an abandoned game resulted in one moment.

The top two from each group advanced to the semifinals after each team played one another in their groups. If two or more teams tied on points, the team with the most victories took the first spot, followed, if necessary, by the Net Run Rate (NRR).

The 12 nations that advanced to the Super 12 round of the ICC Men’s T20 World Cup in 2021 automatically qualify for the 2022 competition. Based on their performances in the 2021 league and their rankings as of November 15 2021.

Scotland, Namibia, Sri Lanka, and the West Indies were all assigned to the competition’s group stage. The top two teams, each of the two International Qualifiers, made up the teams that filled the final four positions.

The ICC announced the locations on November 15, 2021, where matches will be played throughout the competition. The host cities are Adelaide, Brisbane, Geelong, Hobart, Melbourne, Perth, and Sydney. The Sydney Cricket Ground and the Adelaide Oval will host the semifinals. And the Melbourne Cricket Ground will host the final.

New Zealand and England have clinched the semifinal positions for the ICC Men’s T20 World Cup 2022 in Australia.

On Wednesday, November 9, at the Melbourne Cricket Ground, the group champions from Group 1 by net run rate, New Zealand, will take on Group 2’s runner-up.

On Thursday, November 10, at the Adelaide Oval, in the second semifinal round, England, which placed second in Group 1, will take on the group champions.

In addition to New Zealand and England, Pakistan and India have confirmed their semifinal appearances at the ICC Men’s T20 World Cup in Australia in 2022.

India, which won four of its five games to finish first in Group 2, will take on England in the second Semi Final on Thursday, November 10, at the Adelaide Oval.

After defeating Bangladesh on the final day of group-stage play, Pakistan.

Date and Timings of most thrilling semis

The semifinal matches for the T20 World Cup 2022 will occur on November 9 and 10. November 13 will see the conclusion of the game.

In the previous competition, Team India had a season to forget. India is equipped to crush any opposition with its arsenal.

Many bookmakers have released odds of India winning the T20 World Cup this year. India is one of the front-runners for the trophy on most online cricket betting sites, with outright odds of 4.30, just behind Australia’s 4.0.

Last year’s ICC Men’s T20 World Cup 2021 saw Pakistan perform remarkably. The Babar Azam-led team put their skills on display for the world, qualifying for a record 6th time for the Semi final of the Men’s T-20 World Cup when it almost seemed impossible after they lost their opening two matches to India and Zimbabwe, respectively.

Last year’s runner’s up and arguably one the best team in the world cup so far, have shown no such weaknesses so far. Their lineup is very well balanced with destructive openers like Finn Allen ,an anchor like Kane Williamson and power hitters like Neesham and Phillips down the order. Their bowling is no less.

They possess bowlers who can swing it a mile along with those who hit the deck hard and can wreak havoc on the opponents with their searing pace.

England is the fourth team with a good chance of winning the ICC Men’s T20 World Cup in 2022. Despite dominating most of the previous competition, the Eoin Morgan-led squad could not defeat New Zealand in the semifinal. If we’re talking about the team that seems the most threatening, it’s mighty England.

They have bowlers that can hit the deck hard, add extra bounce from the Australian wickets, and bat profoundly. England has the talent to win the ICC Men’s T20 World Cup in 2022 if they perform to their total capacity.

In the ICC Men’s T20 World Cup 2022, only two of these four teams will advance to the championship match. New Zealand will be the favorites in their encounter against Pakistan due to the form they are in and the quality they possess .However, a team which can never be written off, Pakistan, will be hoping to give them a run for their money, making it an even exciting match to watch.

Regarding the second team, we will place our bets on Team India because, under Rohit Sharma’s leadership, they will be driven to disprove their detractors, play courageous cricket, and win the tournament.

The ICC Men’s T20 World Cup 2022 is quite difficult to forecast. However, we think that India might prevail. But given the surprises that frequently occur in cricket’s shortest format, you shouldn’t be shocked to see another team win the championship. 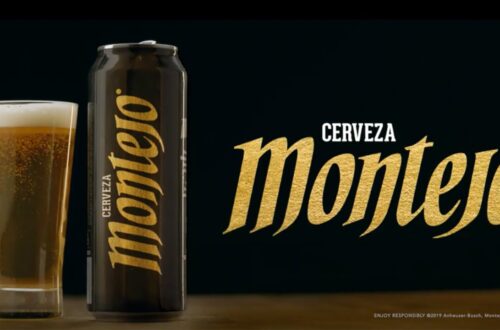 What is Durfing? Where were they found, and who are the followers? 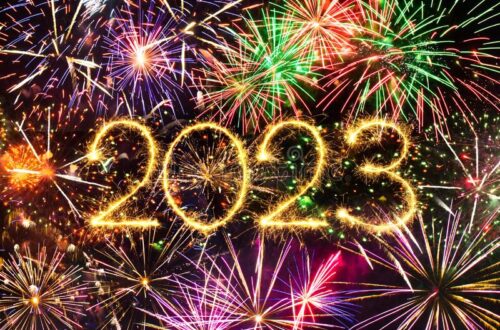