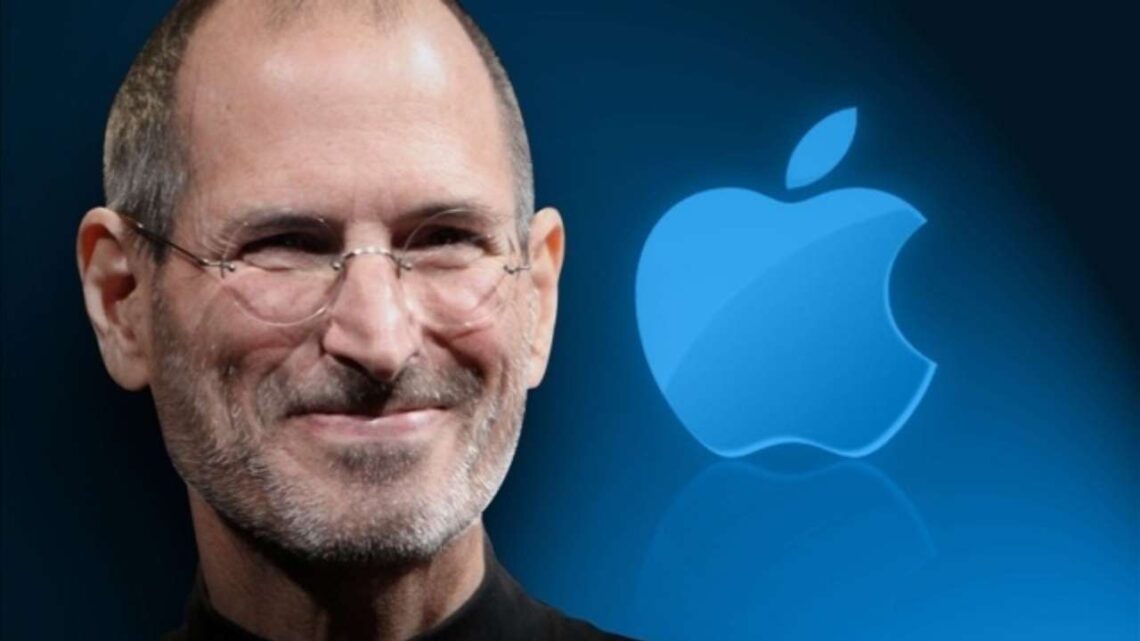 Steve Jobs, a co-founder of Apple, was an intelligent yet rebellious youngster determined to forge his path. He was a rebel who frequently argued with those in positions of authority. He was also quite obstinate, always pursuing his vision and objectives. Steve Jobs was a genius who brought new products and ideas to the world. He was also renowned for being obstinate, which was crucial to his success. Steve Jobs’ determination was a critical factor of the question Why was Steve Jobs stubborn. Many people credit his unyielding character and inability to accept defeat for what it is.

A supportive and devoted family adopted jobs after being born in San Francisco. His father’s work as a machinist and passion for electronics inspired him to pursue a career in engineering and computers at an early age. Jobs was a brilliant child growing up south of Palo Alto; his teachers wanted him to skip several classes and start high school early, but his parents objected. When Jobs did enroll in high school, he bonded with Steve Wozniak, his future business partner, over their shared interest in electronics and computer chips.

Jobs demonstrated a strong sense of independence and tenacity even in his early years. He had detonated an explosion beneath the teacher’s chair when he was a little child. Before he advanced, he created posters for “bring your pet to school day” and persuaded other children to tell him the combinations to their bike locks so he could switch them. As he got older, Jobs’ rebelliousness only worsened; he left college after just one semester. But his perseverance paid off when his first business, Apple Inc., became successful.

The start of an apple

After quitting college after his first semester, Jobs traveled to India and investigated his spiritual side. Jobs’ work ethic and straightforward outlook on life were established through this spiritual awakening. Focus and simplicity have been two of his mantras, he once said. “Simple might be more complicated than complex. To make something simple, you must put forth a lot of effort to organize your thoughts. But once you get there, you can move mountains, so it’s worthwhile.

When Jobs and Wozniak founded Apple Computers in the Jobs family garage at 21, they started moving mountains. Jobs sold his Volkswagen bus, while Wozniak sold his scientific calculator to raise money for their endeavour. This turned out to be a wise investment. Before Apple’s success, computers were physically large, pricey, and out of reach for the average individual. Apple produced consumer-friendly devices that were smaller and cheaper, at only $666.66 each, with Jobs in charge of marketing and Wozniak in order of technical development. Sales of the Apple II soared by 700% above those of the original model. Apple Computer’s projected market value was $1.2 billion on the first day it was a publicly traded corporation in 1980.

Steve Jobs behind the success of Apple

Jobs also had a burning desire to see Apple succeed. He had no qualms about taking chances or defying convention. As he had a laser-like focus on his objective and was unmoved by the opinions of others. Also, he insisted on doing things his way and frequently disregarded other people’s advice. Moreover, he was also renowned for his stubbornness in developing and designing products. He was a stickler for detail and expected nothing less of himself or his group. Furthermore, he frequently disagreed with team members and was eager to make tough choices.

Additionally, despite failure, he was obstinate in pursuing his goals and would not give up. “Stay hungry, stay foolish,” he is frequently quoted as saying. The way that Jobs interacted with other individuals, particularly those in the business sector, demonstrated his stubbornness. He was often referred to as “tough,” which was both praised and disparaged. He frequently disagreed with board members and executives because of his reputation for having a “my way or the highway” mentality.

Jobs emphasized the value of collaboration to his staff. He realized that the proper people are a company’s greatest asset, even though he had the final say over product designs. In a 2003 60 Minutes interview, he stated, “That’s how I perceive a business.” “One individual never accomplishes great things in business; a team of individuals accomplishes them.”

Jobs knew the necessity of providing his teams with the most outstanding leadership. Jobs’ guiding principle and work ethic state that innovation separates leaders from followers. Nearly every product that Jobs produced was a big success with customers and businesses because of his desire for high quality.

The death cause of steve jobs and his legacy

An uncommon but treatable form of pancreatic cancer struck Steve Jobs in 2004. This near-death experience allowed Jobs to concentrate on creating the Apple goods that became so well-known in the 2000s. He stated in his Stanford commencement speech in 2005, “falls away in the face of death, leaving just what is essential. This includes all external expectations, all pride, and all fear of failure.

Despite his illness, Apple introduced some of its most significant (and most popular) products during this period. The MacBook Air transformed laptop computing, and the iPod and iPhone set sales records while altering how consumers consumed material and interacted with one another. iTunes rose to become the second-largest music retailer in the United States.

Overall, Steve Jobs’ determination was a critical factor in his success. He accomplished his objectives and produced ground-breaking items because of his tenacity and unyielding attitude. Also, his stubbornness manifested his dedication to his principles and convictions. Moreover, he taught us all a valuable lesson by not accepting no as an answer.

Why was Steve Jobs successful?

He entered the business world reasonably young. He wasn’t the type of pupil who lived for academic success. Jobs struggled when he was younger; he wasn’t spoiled at all. Moreover, Steve had excellent marketing skills.

What does Steve Jobs define as creativity?

He dedicated his life to fostering and discovering more of that particular potential from the minute he met Steve Wozniak in high school and realized the worth of bright, creative talent.

How did Steve Jobs keep good employees despite his lofty stubborn style?

Despite his management approach, he could still keep competent workers because of his honesty. He kept his promises. A leader who can’t keep their word cannot inspire the team(s) emotionally. Such leaders as Steve are prone to arrogance, which is also a reflection of their incredible confidence in their ability to bring about a positive change despite the challenges and struggles they had to overcome to get to the laudable stage of their careers and lives, which has inspired and continues to inspire millions and billions of people. 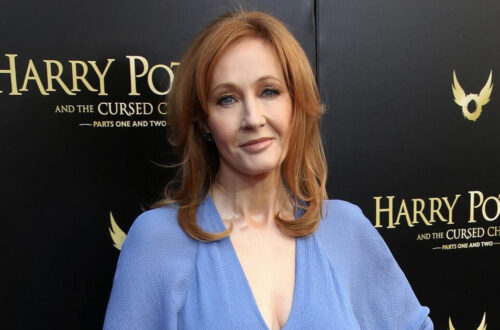 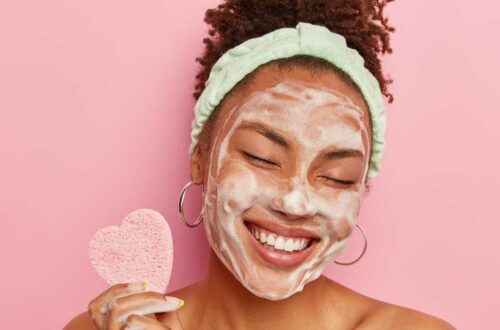